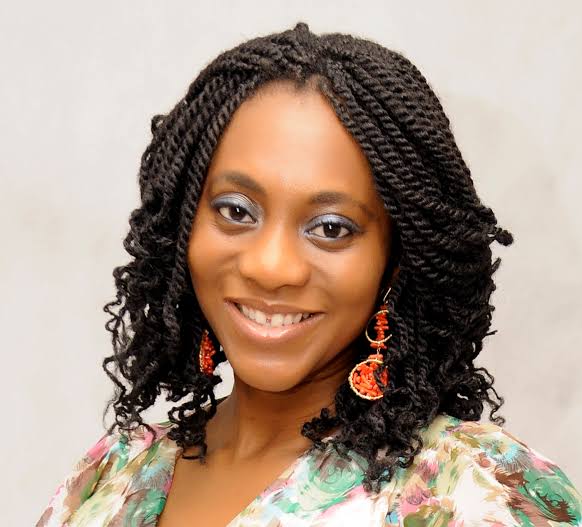 Oreoluwa Lesi is the Founder and Executive Director of the Women’s Technology Empowerment Centre (W.TEC).

W.TEC is a Nigerian nonprofit organisation set-up in 2008 to encourage more girls to pursue technology careers and support women (entrepreneurs and in civil society) to use technology confidently to increase their economic power and ability to speak about issues affecting their lives. W.TEC’s programmes include technology camps, afterschool technology clubs, research and mentoring.

Through her work at W.TEC, she has designed high-quality programming for 23,000 girls and women across the 6 geo-political zones of Nigeria – including camps, afterschool clubs and workshops. The beneficiaries learnt to create technology – including applications, games, websites, short films and other digital content – and to use technology safely and productively.

Entrepreneur of the week