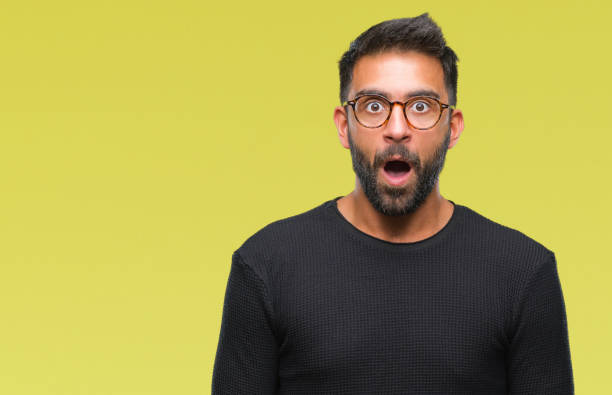 TODAY ON FASHION- FUN FACTS ABOUT THE FASHION INDUSTRY

Thanks guys, Catch you next week