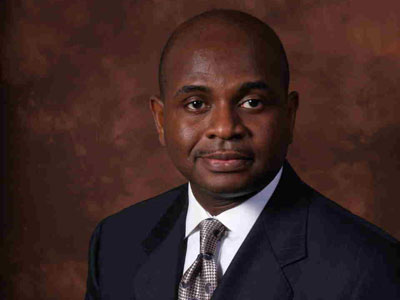 He is the Founder of Sogato Strategies (LLC) and a senior adviser of the Official Monetary and Financial Institutions Forum.  In 2016, KCM founded the Institute for Government and Economic Transformation.

Kingsley is also an Ex-Central Bank of Nigeria Executive.

KCM is a man of several academic achievements and degrees.  He is widely read, attended and obtained both local and foreign academic qualifications.  Like his father, he also took to foreign service and was able to join the United Nations in 1992, after he obtained a Master degree.

Mr. Moghalu has written and published several books and continue to strive for excellence as he puts himself forward in 2018 when he contested for the Number one (1) position in Nigeria.