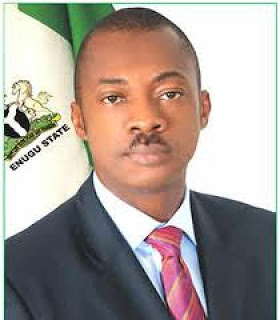 Sullivan Iheanacho Chime (SIC), father, husband, lawyer and a politician.  His love to serve and build a better life for his people spurred him on in his civil service / public life, which culminated in him contesting and wining the Governorship elections in Enugu State, in April 2007.

Sullivan lives a simple life and strives to avoid any public activity that would showcase him, his family or work.

In spite of his great achievements in Enugu State, SIC was known to shun public functions, rather preferring to send a delegate than appear in person, even so, Mr. Chime shunned public fora that were inclined to celebrate his achievements, which earned him the title ‘the Silent Achiever’.