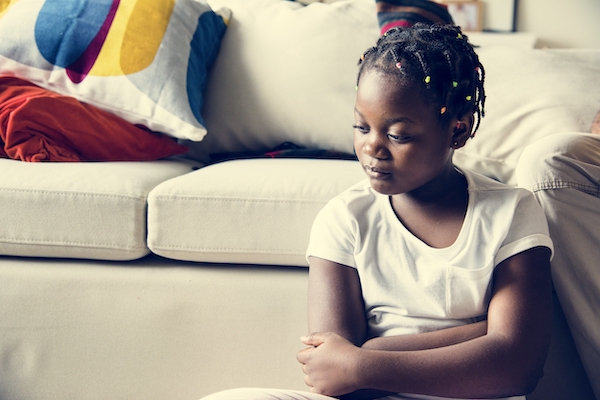 Work it Out – with Vivian : ‘Chizoba’

Today’s topic is not about the person named Chizoba. But about the lessons my encounter with her, has taught me in life, and is still teaching me up till now.

Chizoba was my classmate in Primary 5, at Ekulu Primary School, GRA, Enugu, Enugu State. We were 4 girls competing for the 1st to 4th positions in class (She, Thelma, Ngozi and I), and my mom was our class teacher.

Chizoba was very smart, one of the best I had ever been in the same class with. She knew this and she never ceased to rob it in anyone’s face. She was so confident of her abilities that I almost concluded in my young mind that she was arrogant. But for the fact that unconsciously, since childhood, I have never ever felt intimidated by anyone, so I would rather not term such behavior as ‘arrogance’, but perhaps, a personal choice by the person to feel ‘greater than others’!

Not only did she have that attitude, she was my mom’s favorite pupil! (My own mother o, the class teacher, who should be my greatest ally). She, Thelma and Ngozi would mark answer sheets for my mom – they had a special seat by the corner of the class – a seat for the script markers and class ‘monitors’. People like me were otherwise, ‘unpopular’. Either I was simply not qualified for such recognition, or mom was being very careful so that she would not be accused of nepotism.

In our 1st term, Chizoba came first, followed by Thelma, I came third and Ngozi was fourth. I wondered why I would work so hard and still come third. I was very unhappy about it. But in spite of my disappointment, the rumors still came… “Her mom is the class teacher naw, why won’t she come third”, “Are you in their house with them when they are marking the answer sheets?”, and so on.

So, during our second term, I doubled my efforts. My sole target was to overtake Chizoba so I could prove my worth to myself at least, if no one was willing to recognize me.

As I doubled my efforts to do better in class, the scrutiny around me doubled, and mom doubled her strictness towards me. I got heavily punished for the slightest of offences, while the other ‘3’ became like sacred cows. Mom would correct Chizoba’s little errors while marking our classwork, and award her the full marks, but if I as much as got a spelling wrong in a sentence where I even got the answer correctly, the whole page of my workbook was in jeopardy of a big red-ink drawn ‘bad’ (you remember the marks for ‘bad’ and ‘good’ those days? Lol. Not sure they are called ‘bad’ and ‘good’ anymore these days). It was very bad. The damage was more to my psychological health and self-worth than on my academics. I had very little chance of success. I was beginning to lose the will to fight, from within me.

Second term results came out – Chizoba (1st); Thelma (2nd); Ngozi (3rd); me (4th). When I got home that day, I broke down in uncontrollable tears as I told my story to my elder sister. She advised, “let us take it to the lord in prayer’. Luckily, I already had a personal relationship with God, even at age 10.

Third term came. I was mostly always silent. Never responded to questions in class unless I was asked, never complained, never got angry. I did not think I had anything to discuss or argue or drag with anyone, not even my mom. The challenge was for God and God alone.

My prayer point – to come first in my class! To pass Chizoba.

At the end of the term, I came first in my class. Incidentally (I did not envisage this though) I came 3rd overall in the whole of primary 5 set of over 1,500 pupils. I also passed my secondary school entrance exams from primary 5, so I did not have to endure anymore of the competition or say anymore novenas in primary 6!

Ngozi came 2nd, Chizoba came 3rd and Thelma came 4th. It was war! As you may guess, my tests and exams answer sheets were double marked by other teachers to make sure I was not unduly favored.

As I recounted the story to my son in primary 5, just last week, here are the lessons that played out yet again:

Tags: work it out with Vivian