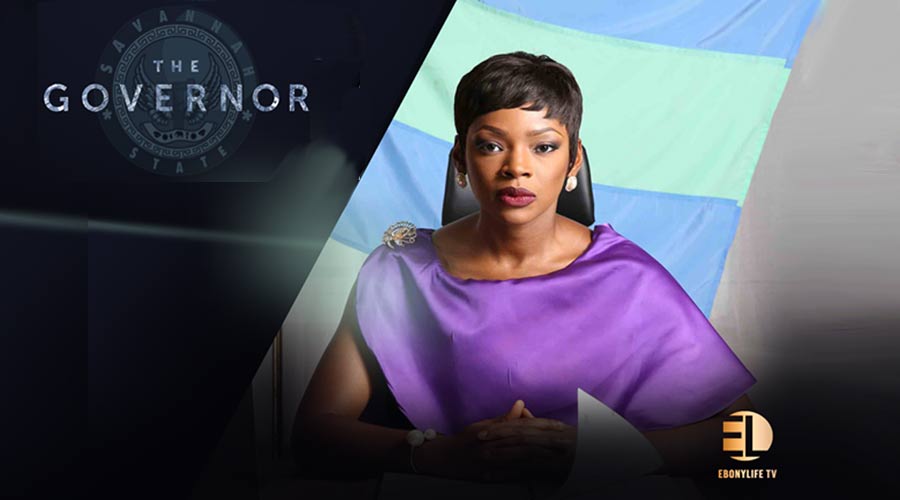 ‘Work it Out’ – with Vivian: The Governor

One aspect of my life which I constantly watch and ‘manage’, is the way I perceive things or reason them. Many people seem to think it is ‘wacky’, ‘off’, ‘different’ from how other ‘normal’ people think.

While this attribute is a special gift, enabling me foresight, deeper thinking and innovation ahead of many, it has also had its toll on the size (but not quality) of my relationships – they are not many.

As a result and as a way for me to constantly manage this ‘problem’, I may not believe everything that comes to my mind at first until I have tested the scenario with some people around me or heard other people express the same observations. This is a social intelligence strategy I adopt, to ‘see’ if what I am thinking is ‘normal’ or ‘true’ before acting on it.

For instance, I have often tried to shrug off the fact that there is gender discrimination against women. I still try to play down the thoughts in my head as I go through several experiences which speak to this fact in my daily life. Even when the United Nations, several coalitions for protecting women (and children)’s rights, organisations, government programmes, movies / documentaries and countless initiatives out there are campaigning against gender discrimination against women, drumming the truths in my head, I still play down the thoughts in my head.

I mean, I have been brutally scourged by men, and I have also been magnanimously blessed by men. I have also been hurt by women (not brutally scourged like the men), but apart from the usual sisterly support, I have not been particularly ‘blessed’ by any woman. The ‘System’ works in a way that we women  continuously ‘hang’ on to some man or men, to survive or grow or maintain our positions (as much as we would not like to admit this), so there is even little room for us to be able to provide quality help to other women.

I recall, among other experiences, how my pregnancies and the fact that I eventually had ‘four’ children constantly posed issues for my career as an employee, even though non of my jobs suffered at all. In a casual discussion with an expatriate employee then, he said “It would be difficult for a woman to make Partner, because you ladies cannot cope with the pressures, e.g. can you attend to over 300 emails in a day?”.

Over time though I noticed these issues were not much, or even non-existent for those of us women who had rich, powerful and/ or influential fathers or husbands (including media influencers). I mean, such women could take maternity leave twice in 2 years (even if they had only been with the firm for less than a year and had not ‘qualified’ for any maternity leave by the books) and still would get their promotions and pay checks all through. They were like Sacred cows, not to be touched.

But I still tried to NOT believe what my head was telling me, perhaps my reasoning was ‘off’ again.

So, very recently, someone called me and was quite frantic about trying unsuccessfully to reach my husband on the phone. He said he needed to discuss a client service opportunity very urgently. I said, “Holla, you are still at the right place, could you discuss it with me?”. Then his voice dropped, “It’s a man’s thing”.

I was going to hire a housekeeper some years back, and I needed to interview the agent to ascertain he was genuine. At some point during the conversation he suddenly became defensive and retorted, “I don’t like joining issues with women please” – the irony, an agent for house helps who are 99% women.

Same week, a mechanic came to work on the car in my husband’s absence. As he was working, smoke started oozing out from the bonnet- the car was practically burning!. When I  asked what he was doing, he spoke the exact same language, “I don’t always join issues with women, please tell your husband to call me”. Had I known it was a gimmick in trend with men at the time to annoy and put women in their place, I probably would not have displayed the level of craze I did, after he said that.

A prospective client was also having a consultative call with me, not too long ago, about how to go about clearing her tax backlog, possibly securing an approval for payment in installments and getting a waiver of penalties (if possible). I immediately recalled my experiences with different Tax Controllers at the different tax offices, and I told her, “If the Tax Controller of your registered tax office is a male, you are more likely to get these concessions. If the Tax Boss is a female, we would need to pray”.

I said this with all candour at the time. The reality of what I had just inadvertently confessed only dawned on me after we had ended the call.

As I took a long overdue vacation last week, I decided to indulge myself on Netflix. So, in my search for good African movies, I came across “The Governor” series – A 2016 movie series by Mo Abudu and her co-producers. Mo is a Nigerian female entrepreneur who commands respect from many powerful men. Recently, the Oba of Ife paid her a royal visit at her new massive Cinema building in Lagos. I have been wondering about how she pulled this visit off.

In Mo’s “the Governor” series, a young, politically inexperienced, seemingly fragile and unassuming but smart, principled and strong woman struggles against the antagonism and manipulative plots of some powerful political godfathers, to become the State Governor and to retain that position even as she continuously steps on their dangerous toes.

She was a mere ‘figure head’ Deputy Governor of the State (secured that position by her Father who is a political juggernaut) in the opening cast. And when the governor had a near fatal accident, the political struggle began, with the realisation that she would automatically assume the role of the ‘Acting’ governor, and then the governor, if the critically ill incumbent were to die.

I remember the exact words of one of the political godfathers, “We have a 12- year succession plan for the governorship of this State, and she is nowhere part of it”. And one of the commissioners in the executive cabinet bitterly complains, “How can you put me through the humiliation of reporting to a mere woman!”. “She should be at her home making her husband’s bed and meals!”.

Against all odds, she made it – became governor when the incumbent died, and survived a carefully planned impeachment.

But as I watched the movie series play out, I saw that what secured her in that position were not her good works (which she did in abundance) but people, men actually – her ever loyal and politically experienced chief of staff, her influential father, her chief of security, and very importantly, her husband.

At this point I am confused. And I ask, “Is it really a man’s world?”.